THE MOST POPULAR TO LEAST VISITED PLACES IN BHUTAN

Western Bhutan is breathtakingly beautiful. Generally, most of the tourists are first greeted by Western Bhutan with the International Airport in the Paro valley, a part of this region. Another popular entry to Bhutan, Phuentsholing in the southern borders also falls under this region. As soon as you reach here it you already know that you are in Bhutan considering the uniqueness of Bhutan. The untouched nature, the soothing breeze, the prayer flags, the winding roads, chortens and the people in traditional attire as well makes you feel the feel of being in a true Shangri-La.

West is the heartland of the Ngalops who follow the Drupa Kayug tradition of Buddhism. Dzongkhag is the predominant language in the area. The southern part is also inhabited by Lhotsham people and other tribes such as the “Doya”. Almost all the younger generations speak English including the educated lot of the older generations. Since this region is the home to Thimphu City, the capital of Bhutan, many people from other parts of Bhutan have migrated here. This makes the developed regions quite cosmopolitan whereby other languages such as “lhotsham” and “Shartshop” is also widely spoken here.

The western region comprises the districts of Thimphu, Paro, Haa, Wangdue, Punakha, Gasa, Dagana, Chhukha and Samtse. Among these districts Thimphu, Paro, Punakha, and Wangdue is the most popular tourist destinations where the maximum number of tourists travel due to its location. Haa was opened to tourism only in the year 2002 and is gaining popularity. Gasa, being on the northern side was mostly visited by trekkers, however with the current road connectivity, is gaining popularity. Dagana is the least visited district but looks promising considering the efforts of the Tourism Council of Bhutan and the Local authorities to develop tourism. Dagana has a lot of potential with its are starting from the high mountains bordering Thimphu till the warmer plains bordering India in south. Samtse is yet to be opened for tourism.

Most of destinations in the Western Bhutan is in wide valleys except for Dagana, Gasa and Samtse. This region is the home to Thimphu, the capital of Bhutan, Paro International Airport and Phuentsholing, the gateway to Bhutan. This region hosts many popular festivals and events such as the Thimphu festival and the Thunder dragon cycle race. You shall have the opportunity to trek, hike, meditate, and many more a traveler would want to experience.

Please find below the details of each district in this region. 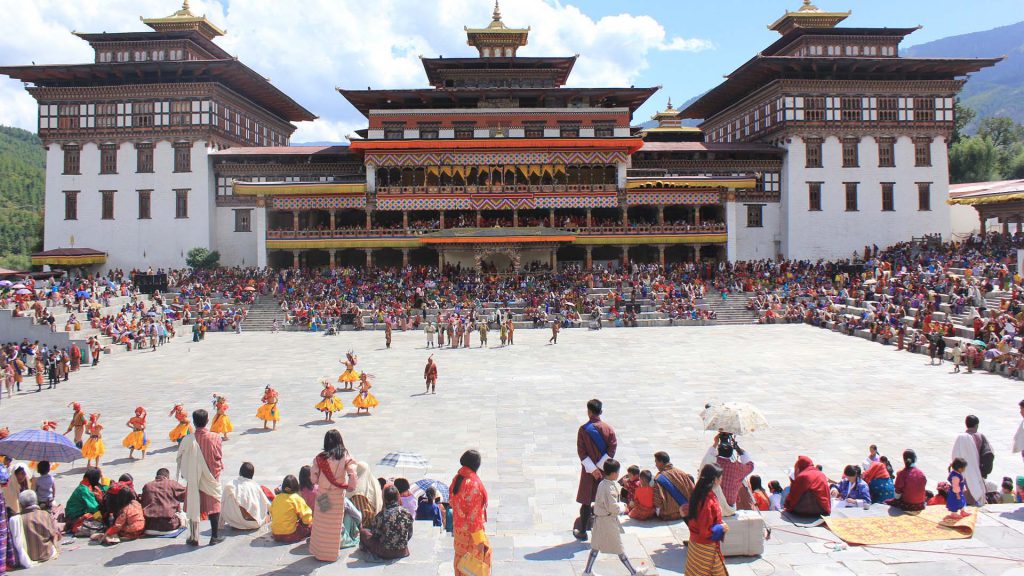 Thimphu is the Capital City of Bhutan since 1960. Popular for being the  only city in the world without traffic lights, Thimphu Valley  lies at an elevation of 7600 ft and .. 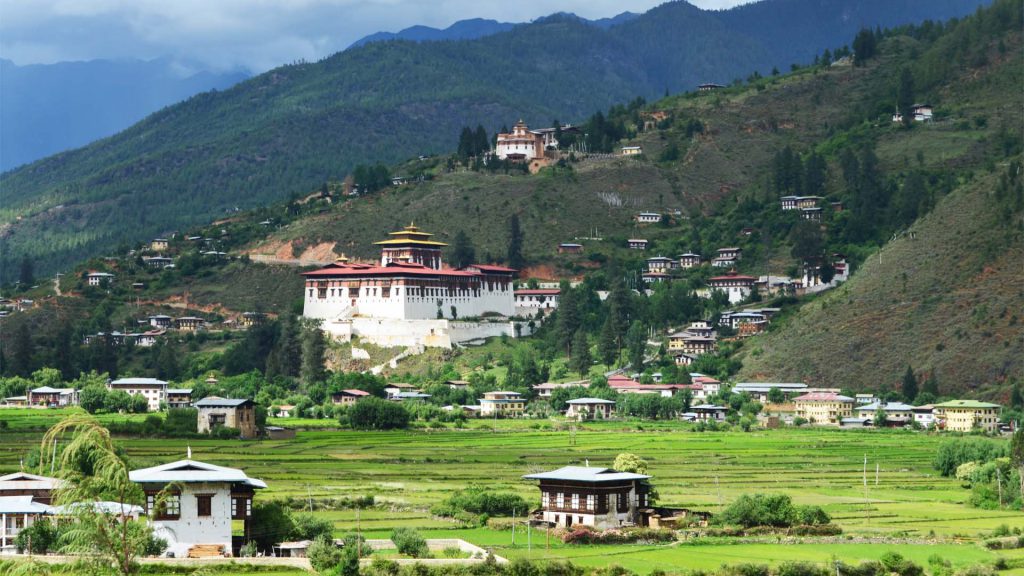 Paro is one of the western most districts of Bhutan and is famous for red rice. In addition, the first and only international airport of Bhutan is also located in Paro… 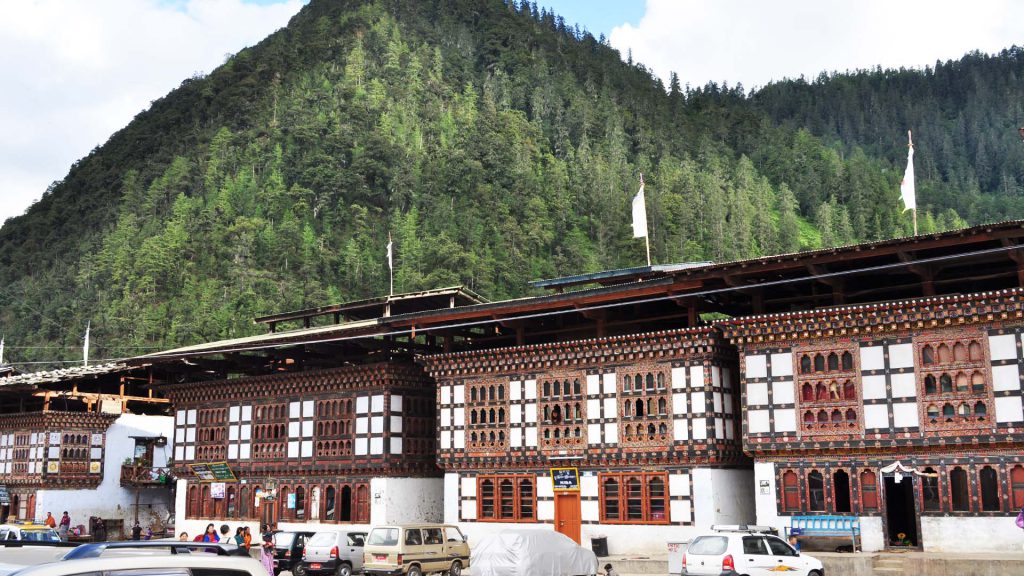 Opened to tourism only in the year 2002, Haa features the  diversity of culture, legends and shamanistic rituals. The valley is also a paradise for nature lovers.. 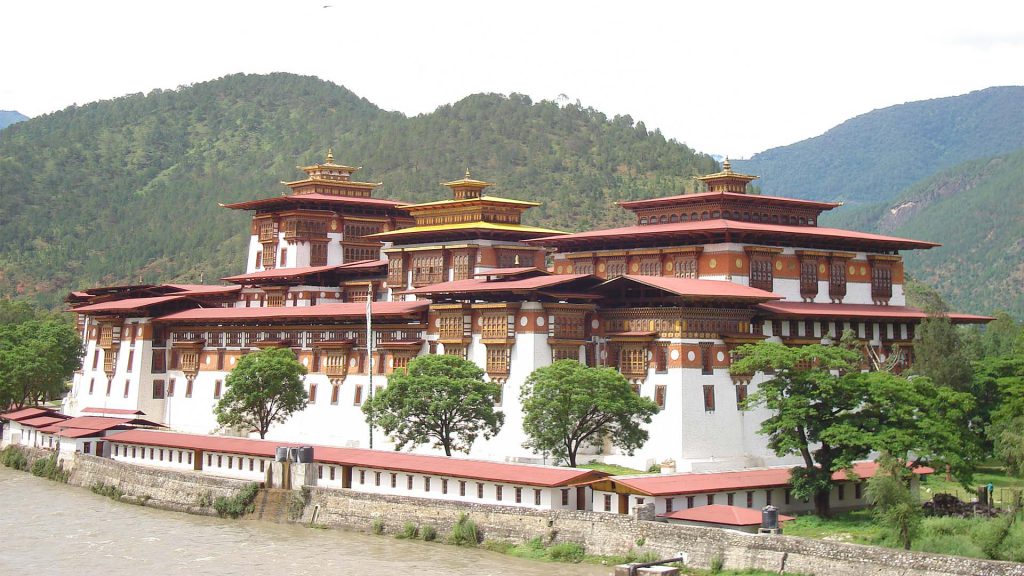 A fertile valley with  temperate climate, Punakha served as old capital till 1955. It still serves as the winter seat of the monk body. River rafting is popular here both ….. 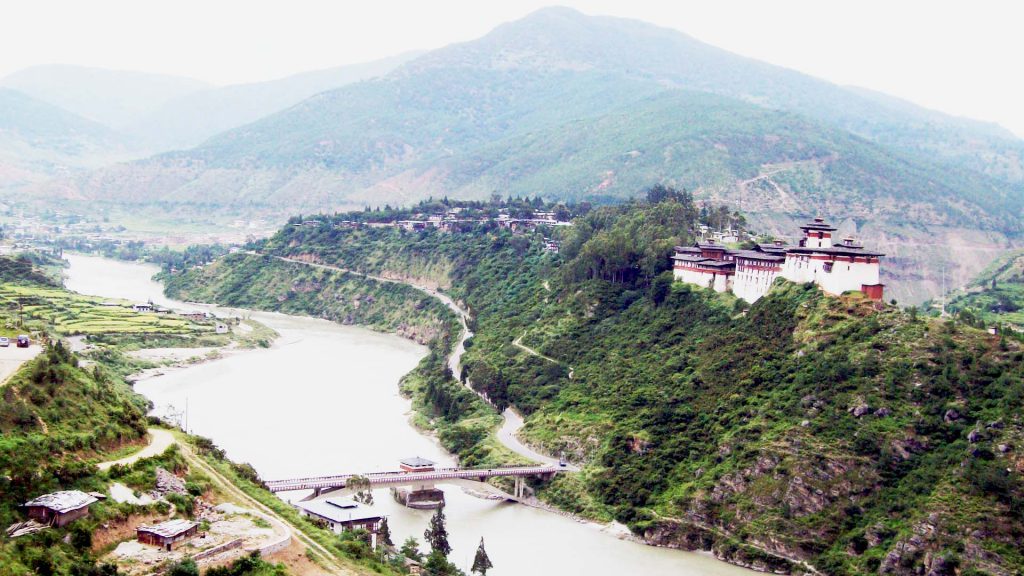 Wangduephodrang district, popularly known as simply Wangdue is adjacent to Punakha. the main towns of these districts are approximately 10 km apart…..

Gasa is the northernmost district of the Western Bhutan and is the least populated one. The recent road connection to this place is increasing its popularity amongst. 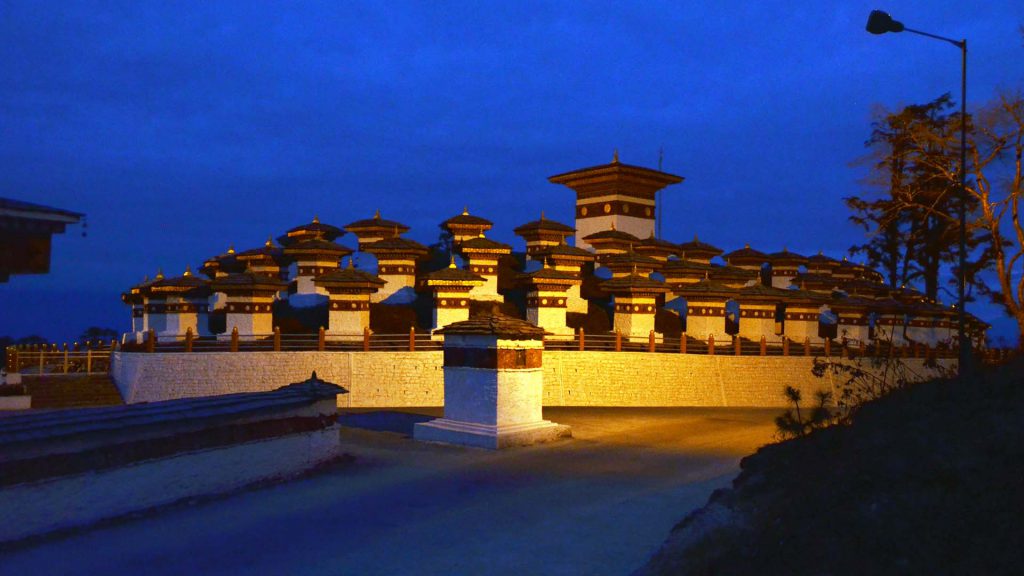 Dagana is among the least visited places in the western Bhutan though it was opened to Tourism for a few years now. the place is popular for stone megaliths….

Chhukha district is home to Phuentsholing town, which is the most popular entry point to Bhutan by land. Other places remained isolated, however, the ……

Samtse is yet to be opened for tourism. This district was connected with Bhutanese highway only in the year 2018. Like other districts, tourism potential is …

Check out other Destinations in Bhutan